Watch these live performances to hear for yourself this issue’s progression of influences in popular music.

To hear these groups’ music and more from this issue, check out the playlist at Hear the Music.
Click on the bands’ names to read more on them.

Cheap Trick – Surrender
A group from the mid-70s that’s still together today, Cheap Trick had a power-pop, hard rock sound influenced by Led Zeppelin and Big Star. They also had a quirkiness and alternative vibe, influenced by the Velvet Underground. You might know this popular hit by them:

Green Day – 21 Guns
You might know Green Day for their punk rock and pop punk popularity through the late ’80s to now. Their influences can be traced to power-pop groups like Cheap Trick.

Fall Out Boy – Centuries
This brings us to the latest mark on the timeline, Fall Out Boy, whose pop punk success fits well in the mainstream after Green Day set the path developing the genre’s popularity. 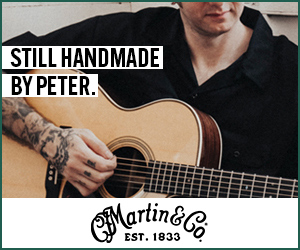 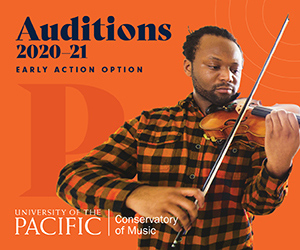