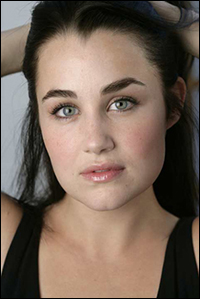 Lauren Worsham, the Tony Award-nominated actress who created the role of Phoebe D’Ysquith in the Broadway production of A Gentleman’s Guide to Love and Murder, will exit the Tony Award-winning musical in late October, according to Playbill.com.

Worsham received a Best Supporting Actress in a Musical Tony Award nomination for her work in the production that earned the Tony for Best Musical. Worsham will play her final performance October 26. Her understudy, current cast member Catherine Walker, will succeed her in the role. Sandra DeNise will join the company to step into Walker’s track.