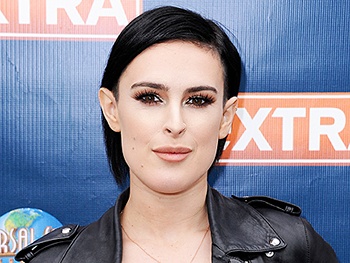 Rumer Willis will make her Broadway debut in “Chicago” as Roxie Hart, according to Broadway.com.

Willis is scheduled to begin performances on August 18 and will play an eight-week limited engagement at the Ambassador Theatre through October 11.

Willis is the winner of ABC’s “Dancing with the Stars” season 20. She began her acting career as a child starring opposite her mother Demi Moore in “Now and Then”. Her stage credits include off-Broadway’s “Love, Loss and What I Wore”, “For the Record Live’s Dear John Hughes”, “Baz Luhrmann’s DBA” and “FTR: Tarantino.”

Brandy Norwood is currently starring as Roxie through August 2.